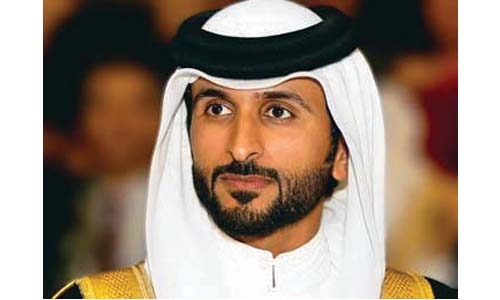 Manama : Royal Guard Commander and Personal Representative of His Majesty the King for Charity Work and Youth Affairs Brigadier His Highness Shaikh Nasser bin Hamad Al Khalifa has been appointed member of the Supreme Defence Council by a Royal Decree.

The Speaker expressed appreciation of the royal trust, lauding the potentials of Brigadier Shaikh Nasser which enabled him to take up leading posts.

Iran to feel heat as US seeks more nuke inspections

US to destroy chemical weapons by 2023