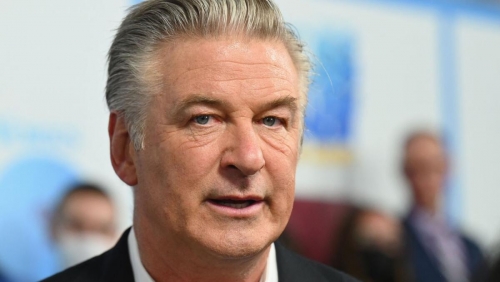 Alec Baldwin is to be charged with involuntary manslaughter over the accidental shooting of a cinematographer on the set of the low-budget western "Rust," a prosecutor said Thursday.

The film's armorer, who was responsible for the weapon that fired the shot that killed Halyna Hutchins, will also be charged, New Mexico First Judicial District Attorney Mary Carmack-Altwies announced.

"After a thorough review of the evidence and the laws of the state of New Mexico, I have determined that there is sufficient evidence to file criminal charges against Alec Baldwin and other members of the ‘Rust’ film crew," Carmack-Altwies said.

"On my watch, no one is above the law, and everyone deserves justice."

University of Bahrain graduations off to a grand start