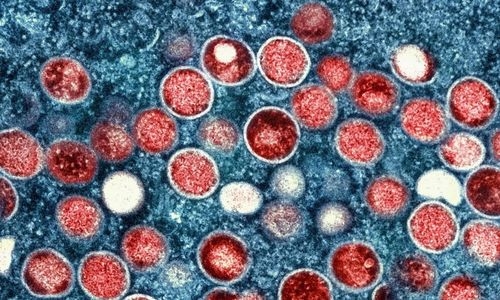 President Joe Biden's administration is preparing an end to its public health emergency declaration for mpox, Politico reported on Wednesday, adding that a final decision had yet to be made.

Health officials are likely to issue a 60-day notice later this week for winding down the declaration, Politico said, citing two people with knowledge of the matter. The move would lead the declaration to officially expire by January 31.

The administration plans to keep its White House-led mpox response operation intact into next year, Politico added, with officials emphasising the work that still needed to be done to drive down cases and guard against resurgences in the future.

The Department of Health and Human Services (HHS) did not respond to a Reuters request for comment.

Some officials also see the possible relaxation of the mpox emergency declaration as a test run for the ending of the Covid-19 emergency, which they expect could happen next year, Politico said.

An HHS spokesperson told Politico that it was committed to giving states a 60-day notice before any termination or expiration of the mpox public health emergency.

The United States declared mpox a public health emergency in August, with over 28,000 cases being reported this year, including two deaths.

The World Health Organization (WHO) recently named the virus mpox to replace the older term monkeypox, citing concerns of stigma and racism associated with the name.