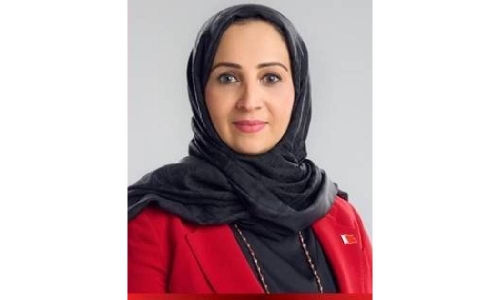 The minister recognized the patronage of the SCW and said it was the most prominent supporter of Bahraini women's, especially in the health system.

The minister said that the SCW 's active role in vital sectors has been instrumental in women accomplishing qualitative and distinguished achievements and contributions to the national development in various fields.

She added that the annual celebration of Bahraini women and their achievements on December 1 reflects the advanced status they enjoy.