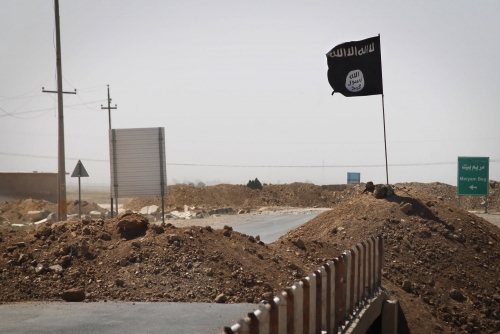 Daesh militant leader Abu al-Hassan al-Hashemi al-Quraishi, who was killed in mid-October in Syria, blew himself up after he and his aides were surrounded by local fighters in the town of Jasem, fighters involved in the clash told Reuters.

The US military said on Wednesday he was killed in an operation carried out by the rebel Free Syrian Army (FSA) in the northwestern Deraa province.

The province was brought under the control of the Syrian army following Russian- brokered reconciliation agreements in 2018 that gave control of southern Syria back to Damascus.

Quraishi and his aides had been discovered in a secret hideout in a house, said the sources, who included Free Syrian Army fighters, and relatives of comrades who died in clash, as well as residents of Jasem.

"The leader and a companion blew themselves up with suicide belts after our fighters succeeded in storming their hideout," said Salem al Horani a resident of Jasem and former fighter who participated in the siege of the three houses where the Daesh cell was discovered.