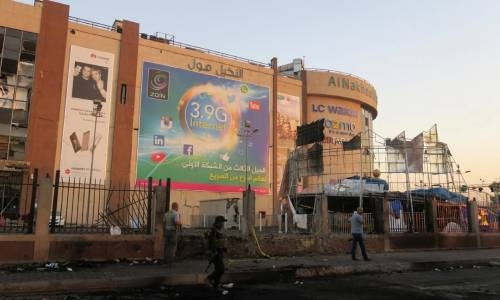 Iraq said yesterday it has detained the mastermind behind a deadly 2016 bombing in a Baghdad shopping centre, which killed around 300 people and wounded 250.

The suicide car bombing in the central Karradah district was the deadliest attack by a single bomber in the Iraqi capital after the 2003 US-led invasion that toppled Iraqi dictator Saddam Hussein.

Two Iraqi intelligence officials said the man identified as Ghazwan Al Zobai, an Iraqi, was detained during an operation that was carried out with the cooperation of a neighbouring country.