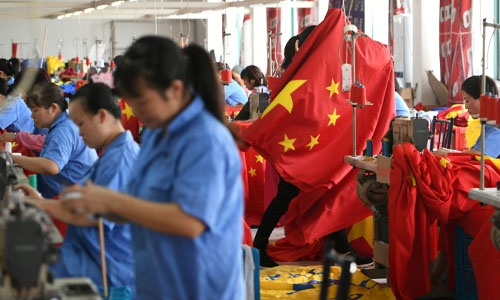 China has filed an application to join the Comprehensive and Progressive Agreement for Trans-Pacific Partnership (CPTPP), the commerce ministry said, as the world's second-biggest economy looks to bolster its clout in trade.

The CPTPP was signed by 11 countries including Australia, Canada, Chile, Japan and New Zealand in 2018, reports Reuters.

Accession to the CPTPP would be a major boost for China following the signing of the 15-nation Regional Comprehensive Economic Partnership (RCEP) free trade agreement last year.

Britain in June began negotiations to enter the trade pact, while Thailand has also signalled interest in joining it.