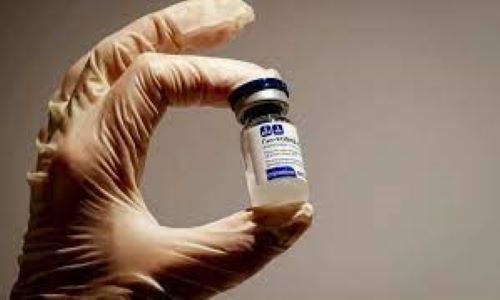 US universities ask Indian students to re-vaccinate with 'approved' jabs

Many US universities are reportedly asking Indian students who have received the Covaxin or Sputnik V vaccines to take a World Health Organisation-approved vaccine as well.

According to The New York Times, neither of the vaccines, which have been administered to many Indians, are WHO-approved. This leaves US-bound Indian students in a bind, as they now must re-vaccinate themselves before the beginning of the Autumn semester in September.

Among worries about how the new guideline will affect already tough application processes, there is also concern about mixing two different vaccines.

"Since Covid-19 vaccines are not interchangeable, the safety and effectiveness of receiving two different Covid-19 vaccines have not been studied," said Kristen Nordlund, spokesperson for the Centers for Disease Control and Prevention, said.

According to Nordlund, those who have received a vaccine that is unapproved by WHO must wait at least 28 days before receiving an approved one.

Notably, vaccines produced by US-based pharma companies, including Pfizer Inc, Moderna Inc and Johnson & Johnson, have already received approval from the WHO.