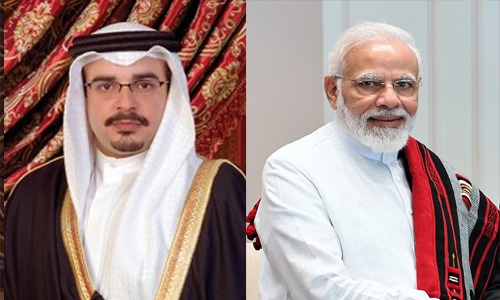 Dr Al Zayani was in India to lead the Kingdom’s delegation in the third meeting of Bahrain-India High Joint Commission (HJC) held in New Delhi.

Prince Hamzah Is ‘in my care’: King Abdullah