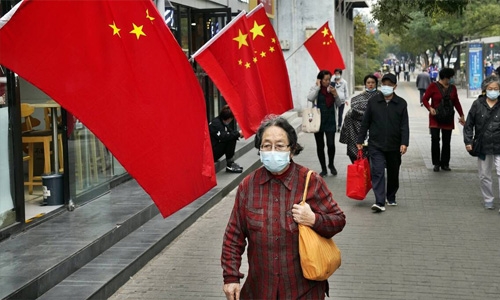 A Beijing court sentenced 29 people from Taiwan who had been deported from Spain to up to 14 years in jail on Thursday for telecoms fraud, state media said, part of a series of deportations decried by Taiwan as an abuse of human rights.

In recent years, hundreds of Taiwanese suspected of telecom fraud have been deported to China, sometimes forcibly, from countries including Kenya, Cambodia and Armenia, according to the Taiwan government, Reuters reported.

China has defended the deportations, saying they were suspected of defrauding Chinese people and so should be tried in Chinese courts.

In the latest judgement, a Beijing court ruled that the suspects had defrauded people living in China by calling them from their base in Spain and claiming to be Chinese law enforcement officials, the Beijing News said.

China claims democratically and separately governed Taiwan as its own territory, with no right to be treated as a country.

The deportations have arisen from the “one-China” policy of most countries under which they maintain formal relations only with the People’s Republic of China rather than Taiwan, with governments deciding to send them to China for trial.

Taiwan has complained about a lack of due process and expressed concern about the mistreatment of its people in Chinese jails.

Chinese authorities have sought to contain an explosion of telecom crime it says has led to huge financial losses, with callers often impersonating officials or authority figures and preying on the elderly, students or the unemployed.

The fraud has spread overseas, with Chinese speakers recruited in Taiwan setting up operations in East Africa or Southeast Asia.