WHO predicts 2 million deaths | THE DAILY TRIBUNE | KINGDOM OF BAHRAIN 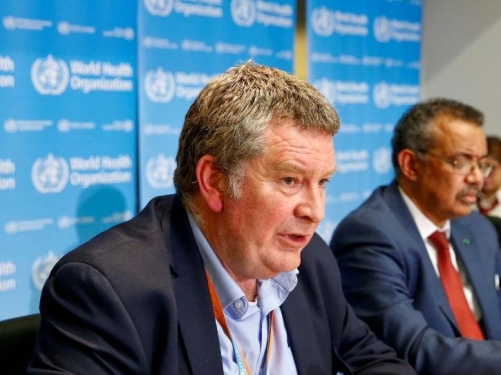 Continue without collective action, and the pandemic deaths would sour more than double to two million, the World Health Organisation has warned. The WHO warning came as the United States, the hardest-hit nation in the world, crossed seven million cases -- more than a fifth of the global total despite accounting for only four percent of the world population.

“One million is a terrible number, and we need to reflect on that before we start considering a second million,” the WHO’s emergency director Michael Ryan said when asked how high the death toll could go. “Are we prepared collectively to do what it takes to avoid that number? “If we don’t take those actions... yes, we will be looking at that number and sadly much higher.”As of now, the number of cases worldwide has soared past 32 million.

Every step closer to the solution