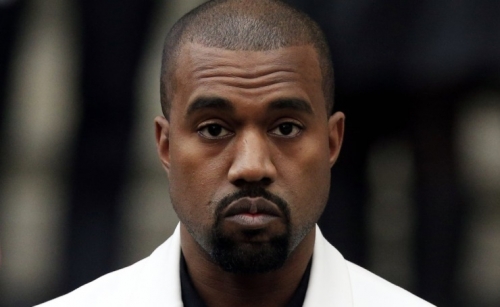 Rapper Kanye West on Saturday announced in a tweet he would run for president of the United States in the upcoming election. "We must now realize the promise of America by trusting God, unifying our vision and building our future. I am running for president of the United States," West tweeted on Independence Day along with the hashtag #2020VISION.

In 2018 West, one of few mainstream artists who has openly supported Trump, announced he was distancing himself from politics just weeks after sporting a "Make America Great Again" cap and declaring his love for the president in an unusual Oval Office meeting, according to Deutsche press agency (dpa).

Following the White House visit he said he "[realized] I've been used to spread messages I don't believe in," adding that he would be "distancing myself from politics and completely focusing on being creative." The hip hop artist first said he would run for president in 2020 as he accepted the Michael Jackson Video Vanguard Award during the 2015 MTV Video Music Awards.

He later said he was serious about running, but that he wouldn't until 2024. The 43-year-old musician and entrepreneur is known for outlandish statements and it is not immediately clear if he plans to follow through with his statement.