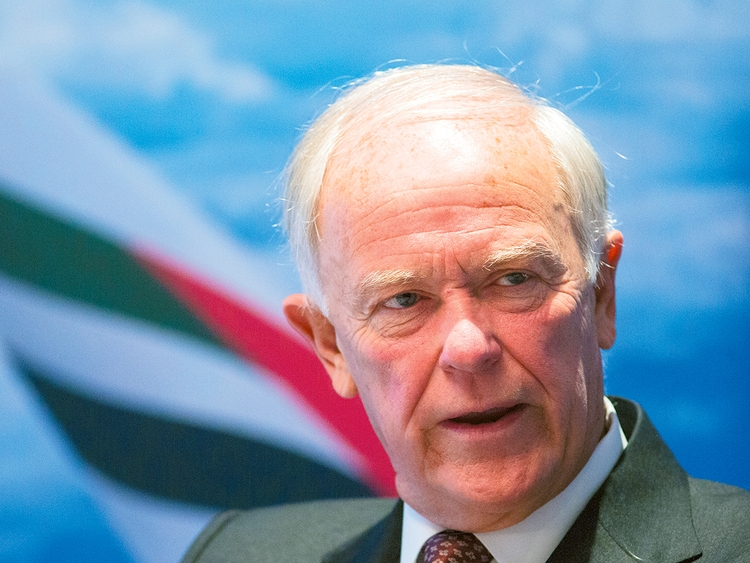 Emirates airline confirmed on Tuesday that its president, Sir Tim Clark, will be stepping down from his position in June 2020. Clark has spent 35 years with Emirates. He had confirmed earlier he would be retiring soon, but did not give details as to when at that time.

Shaikh Ahmed Bin Saeed Al Maktoum, chairman and CEO of Emirates airline and Group, had earlier said that the company was looking at a number of possibilities for Clark’s replacement, but did not say who he was eyeing as the new president.

Clark had joined in 1985 as head of airline planning, and was part of the founding team. Prior to that, he had built a reputation as a route planner at Gulf Air, which had recruited him from Caledonian Airways. He also held the position of managing director of Sri Lankan Airlines until 2008.

Clark holds a degree in Economics from London University, according to his bio on the Emirates website. There is also an honourary doctorate from the University of Middlesex and another from the Newcastle Business School at Northumbria.