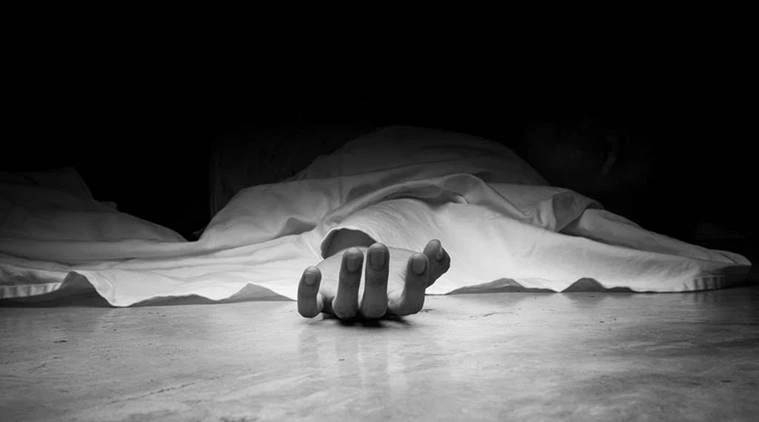 The two teenagers told the police they killed Rebello as he did not approve of their relationship and also sexually abused the girl, officers said.

The police said the teenagers dismembered the body and stuffed it in three bags. One of the bags surfaced on the beach behind Makhdoom Shah Baba Dargah on December 3. The other two are yet to be found.

Four days after a dismembered body was found stuffed in a suitcase at Mahim beach, the Mumbai crime branch Saturday held two teenagers for the murder.

Officers alleged the man, identified as 59-year-old Bennett Rebello, was killed by a 19-year-old girl and her 16-year-old boyfriend.

According to the police, the girl had been driven out of her home by her parents two years ago, and Rebello, a guitarist, had allowed her to stay with him. Officers said the duo told the police they killed Rebello as he did not approve of their relationship, and also sexually abused the girl. Further probe is on.

neighbours he had adopted the girl, police have found no formal adoption papers.

Rebello had been twice divorced, and was living alone when he took in the girl. The girl’s parents and elder brother stay in Ghatkopar. Her 16-year-old boyfriend had just given his class 10 exams.