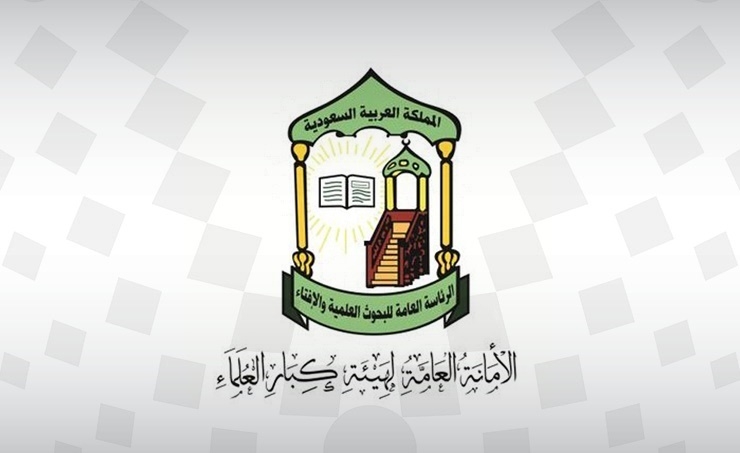 The General Secretariat of the Council of Senior Scholars in Saudi Arabia has stated that the shooting incident committed by a Saudi student in the state of Florida in the United States of America, which resulted in deaths and injuries of a number of American citizens, is a heinous crime and a criminal act against the sanctity of human blood and shedding innocent blood, affirming that Islam criminalizes such blood shedding and the intimidation acts against innocents.

According to the Saudi Press Agency (SPA), the Council of Senior Scholars offered condolences to the families of the victims and wished a speedy recovery to the injured, stressing that the Saudi people will remain with their noble principles and values as part of this world, contributing to its building and maintaining the achievements of goodness for humanity and its safety.