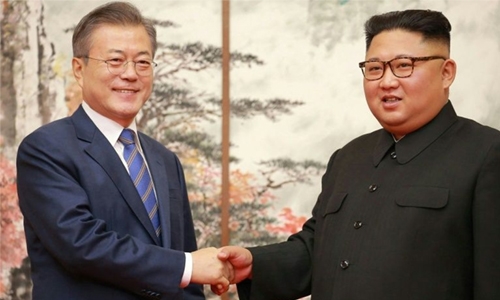 North Korean leader Kim Jong Un has rejected an invitation by South Korean President Moon Jae-in to a regional summit next week, Pyongyang’s state media said Thursday, in a stark illustration of the dire relations between the neighbours.

South Korea is due to host a summit with Southeast Asian leaders in its port city of Busan from next Monday, and Moon had previously expressed hope that Kim would attend.