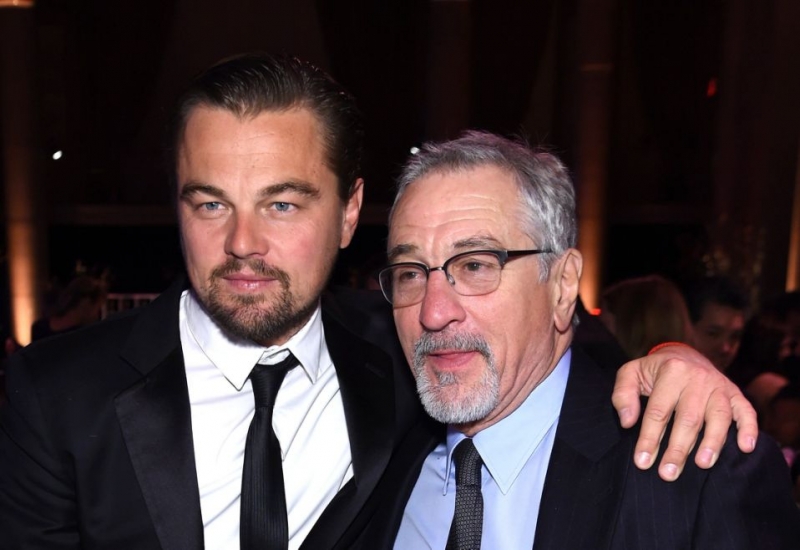 Hollywood stars Leonardo DiCaprio and Robert De Niro are giving fans the chance to appear in their upcoming film, directed by Scorsese movie. The duo are set to reunite with the veteran director for an adaptation of “Killers Of The Flower Moon”.

DiCaprio and De Niro are using the upcoming production to raise funds for the All-In Challenge, an online initiative that gives stars from all corners of the entertainment industry a chance to offer donation initiatives to benefit America’s Food Fund, reports aceshowbiz.com.

“Our most vulnerable communities need our support now more than ever,” De Niro said in a video shared across social media. He explained that those who make a donation to AllInChallenge.com will have a chance to win a walkon role in the production. DiCaprio added: “If you’ve ever wondered what it was like to be able to work with the great Martin Scorsese, this is your chance.”