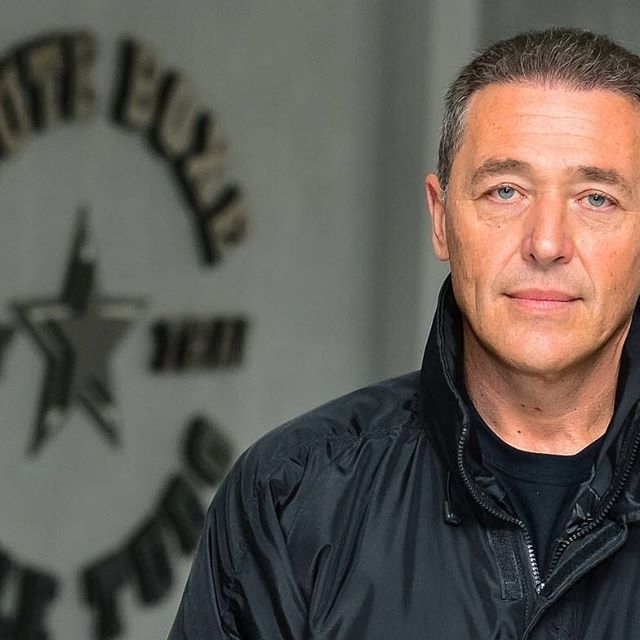 KHK Heroes has called on Bahrain to make donations, volunteer time to KHK Heroes or take up the challenge to post a video online and nominate someone to pay it forward. Master Fedrigo, and coach of world champions such as Wanderlei Silva, Mauricio “Shogun” Rua, Anderson Silva to name a few, is the first person to answer this call from a foreign country. Fedrigo has been widely credited with being a central figure in the popularization of mixed martial arts in Brazil and beyond.

He has been at the forefront of the sport since the end of the century, when his team started to shine in international organizations, most notably in Japan. He has also been instrumental in the careers of BRAVE CF Ambassador Cris Cyborg and current BRAVE CF Coach of the Year Cristiano Marcello.