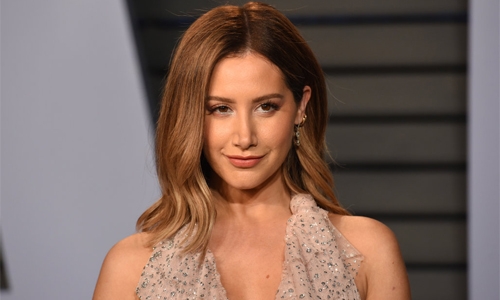 Hollywood actor Ashley Tisdale demanded an apology from American screenwriter and filmmaker Kevin Smith who accidentally damaged her car in a minor collision. As reported by E-News, the ‘High School Musical’ actor and singer publically called out the director on Twitter.

“Thanks, Kevin Smith for scratching my mirror on my car and not stopping. Classy move neighbour!” she tweeted. Smith was quick to respond to the tweet with an apology. “Apologies - I drive like Cruella de Vil in the Hills. However, I *did* do a courtesy stop. Then when you pulled away first, I was like ‘That’s soooo Sharpay...” he wrote.

Later, Smith posted a little message for “ incredibly sweet Ashley” along with a picture on Twitter which read “I forgot to ask for a selfie”.