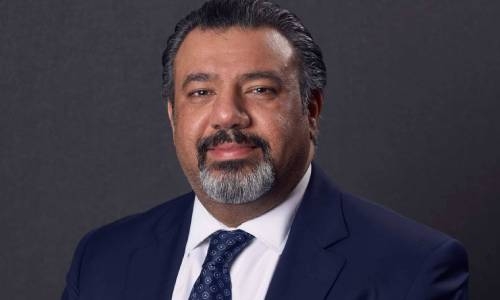 GFH Financial Group has been named the best Islamic investment bank in the Middle East and Africa region at the MEA Finance Awards, which took place at Dubai’s Ritz Carlton JBR earlier this month in the presence of the region’s investment and financial community.

Collecting two prestigious awards on the night, including Best Sukuk Deal of the Year and Best Investment Bank – Islamic, GFH’s management team praised the Group’s efforts over the last two years. Salah Sharif, COO at GFH, said the silverware “is a testament to our team’s unshakable determination during the strongest imaginable headwinds”.

The MEA Finance Awards recognise financial institutions and industry individuals for their exceptional achievement and inspirational leadership in delivering innovative products and services of the highest value to their customers.

GFH was recognised for its landmark $300 million sukuk, which was listed on the region’s international exchange during the pandemic year. The sukuk marked GFH’s entry into the international debt capital markets. The capital raised supports the expansion of GFH’s activities, enhancing the financial position of the Group and funding its next phase of growth.

Mr Sharif said: “The region’s financial institutions have shown remarkable resilience in the face of an unprecedented challenge. GFH in particular has demonstrated the robustness of its model and proven its strategy for focusing on defensive sectors. We are immensely proud of the work we have done across the Group to ensure we have continued to deliver growth and value creation for stakeholders in the midst of a global pandemic.

“Next year, we aim to build on our success and continue to implement our ambitious strategy to create a diverse, responsible portfolio spanning multiple sectors and strategic geographies. We are motivated and have an appetite for steady, sustainable growth.” 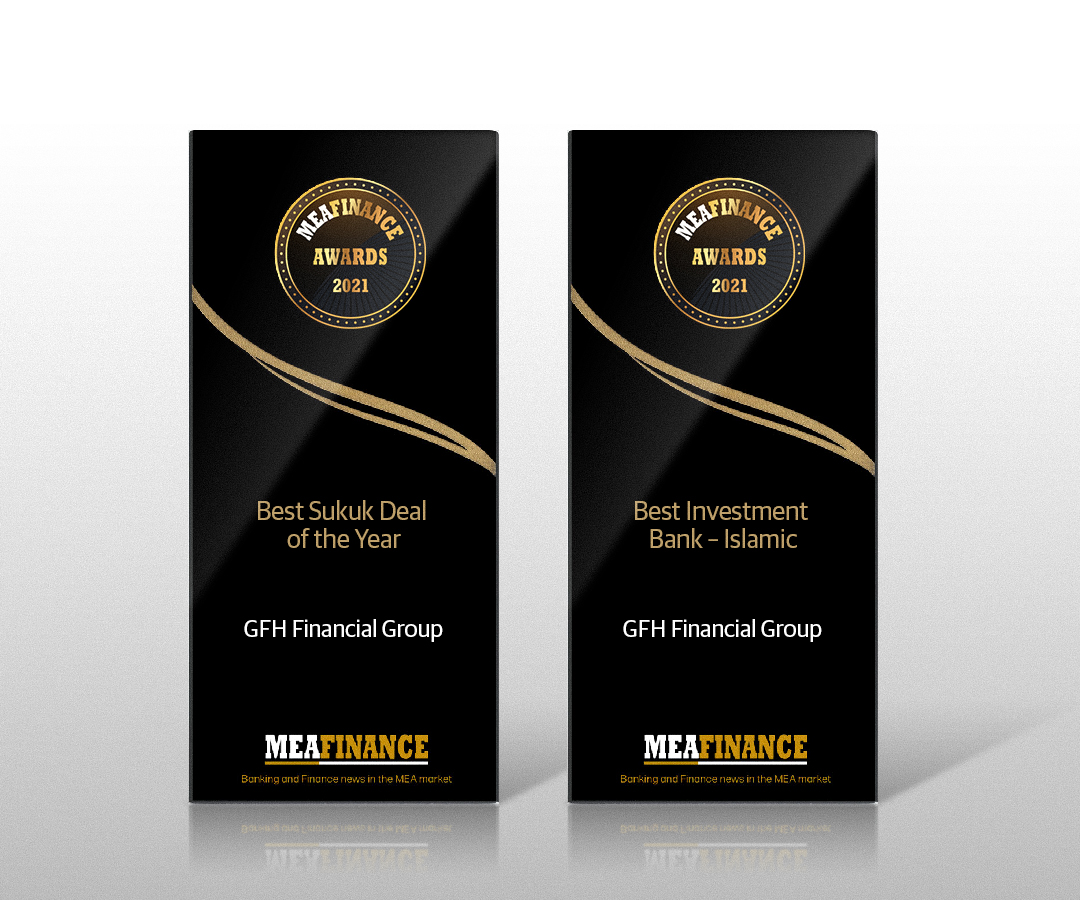 GFH generated a net profit attributable to shareholders of $60.34 million in the first nine months of 2021, a 160% increase on the same period in 2020. In October, GFH’s outlook was upgraded to Stable by Capital Intelligence Ratings, reflecting the Group’s sound liquidity, increasingly diversified sources of funding and increased share of non-Bahrain assets.

Hundreds of entries are critically evaluated by a panel of judges comprising of prominent industry experts. 50 category winners were chosen after a rigorous evaluation of the market, and assessment of all relevant company financial statements and achievements from the previous year.