UK economic output collapses by 20.4% in second-quarter | THE DAILY TRIBUNE | KINGDOM OF BAHRAIN 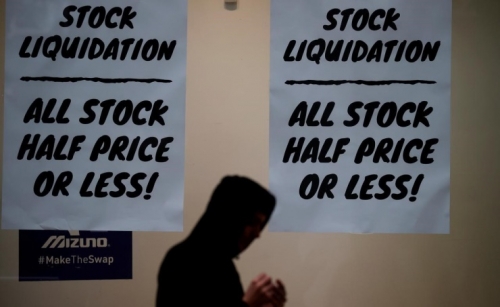 Britain’s economy shrank by a record 20.4% between April and June, when the coronavirus lockdown was tightest, the largest contraction reported by any major economy so far, official figures showed on Wednesday. The data also showed the world’s sixth-biggest economy entered a recession as it shrank for a second quarter in a row.