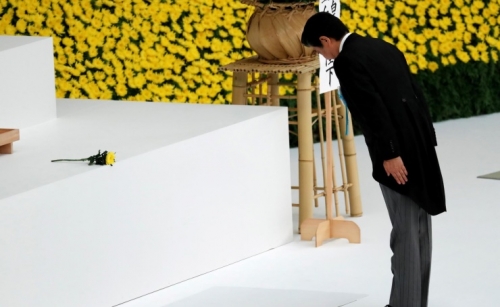 In a 4 1/2-minute radio speech on August 15, 1945, Emperor Hirohito announced Japan’s surrender in World War Two, telling his subjects he had resolved to pave the way for peace by “enduring the unendurable”.

Seventy-five years later, the unresolved legacy of the conflict haunts Tokyo’s ties with China and South Korea, even as the countries cope with a COVID-19 pandemic that is forcing Japan to scale back its August 15 ceremony for war dead.