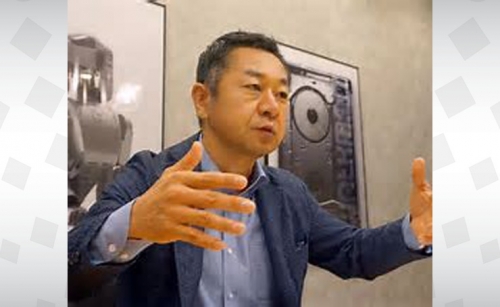 Sony Corp’s image sensor business aims to replicate PlayStation’s success to address its reliance on a handful of manufacturers in the fickle smartphone market: It plans to sell software by subscription for data-analyzing sensors in situ.

Transforming the light-converting chips into a platform for software - essentially akin to the PlayStation Plus video games service - amounts to a sea change for the $10 billion business, which built its dominance through hardware breakthroughs, Reuters reported.

The effort chimes with Sony’s pursuit of recurring revenue after years of loss in the volatile consumer electronics sector. Success, analysts said, could serve as a rejoinder to activist investor Daniel Loeb’s calls for the business to be spun off.

“We have a solid position in the market for image sensors, which serve as a gateway for imaging data,” said Sony’s Hideki Somemiya, who heads a new team developing sensor applications.