Air India will have to close if not privatised: minister | THE DAILY TRIBUNE | KINGDOM OF BAHRAIN 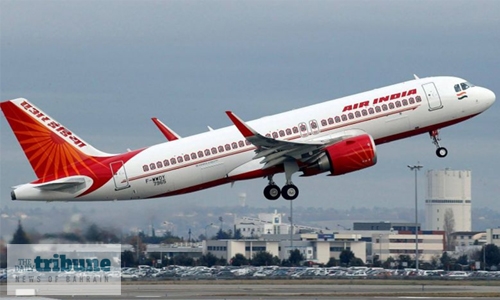 Air India will have to close if not privatised: minister

India’s state-run airline will have to cease operations if it is not privatised, the country’s junior minister for civil aviation said in parliament yesterday, in response to a lawmaker’s question on the subject A group of officials, including India’s home and finance ministers, is finalising the process of inviting bids from the private sector for the loss-making national carrier.

The company has lucrative landing slots in India and across the world, but has been a burden on the exchequer for years. Officials are still deliberating over some details, said junior civil aviation minister Hardeep Singh Puri. Once they are finalised, the government will invite bids, he said, adding that India is committed to selling the company.