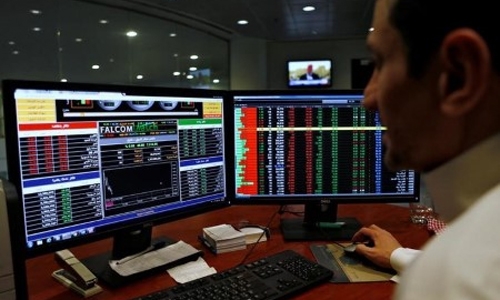 Long-time foes Iran and the US have also come the closest in years to a direct military confrontation in the past week with the shooting down of a US drone by Iran. US President Donald Trump aborted a retaliatory strike minutes before impact. Saudi’s index fell 1.6 per cent with 10 of its 11 banks slipping.

Al Rajhi Bank dropped 2.3pc, while the kingdom’s biggest petrochemical maker Saudi Basic Industries was down 2.7pc. Telecommunications operator Zain Saudi plunged 6.7pc after a sale and leaseback of its communication towers was cancelled as the buyer IHS Holding was denied a licence from the telecoms regulator. Egypt’s blue-chip index lost 1.1pc, its fifth consecutive session of losses since closing higher on June 17, the day Egypt’s first democratically elected president Mohamed Mursi died while on trial in a Cairo court.