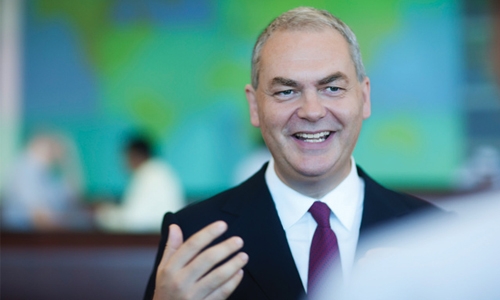 Emirates Chief Commercial Officer Thierry Antinori has resigned, a spokeswoman said on Sunday, days after the Gulf airline announced its weakest profit in a decade. Antinori, also an executive vice president, was responsible for commercial operations, products, the frequent flyer program and cargo division, according to Emirates’ website.

The spokeswoman declined to comment when asked why Antinori resigned and when it was effective. Antinori spoke to media in his capacity as an Emirates executive on April 24 in Dubai and was seen at the Emirates stand at a travel exhibition in Dubai on April 29.

Pakistan to get $6 billion from IMF over the next 3yrs