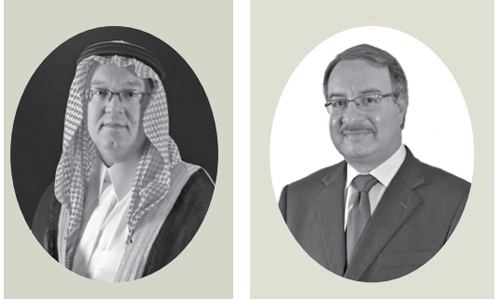 Ithmaar Holding, a Bahrain-based financial institution, and its wholly-owned subsidiary, Ithmaar Bank, a Bahrain-based Islamic retail bank, reported profits for the first quarter of 2019. Ithmaar Holding reported a net profit of US$8.62 million for the first quarter, an increase of 79 per cent compared to the net profit of US$4.81m in the same period in 2018. Net profit attributable to equity holders was US$7.10m, an increase of 329pc compared to the US$1.66m in the year-ago quarter.

Earning per share (EPS) increased to US cents 0.24 compared to US cents 0.06 in the prior-year quarter. Total owners’ equity increased to US$120.52m as of 31 March 2019, compared to US$116.36m as of 31 December 2018. “On behalf of the Ithmaar Holding Board of Directors, I am pleased to announce that the Ithmaar Holding’s financial results show significant improvements in profit, and reconfirm that our strategic focus on our core retail banking business is paying off,” Ithmaar Holding Chairman, Prince Amr Al Faisal, who is also the Ithmaar Bank Chairman, said.

“Ithmaar Holding’s income before overseas taxation increased to US$17.55m, a 45pc increase from the US$12.09m reported for the same period last year. Operating income increased to US$76.08m, a 5.4pc increase from the US$72.16m reported for the same period last year,” he said. Ithmaar Holding Chief Executive Officer, Ahmed Abdul Rahim, who is also the Ithmaar Bank Chief Executive Officer, said the results of both the Investment Firm (Ithmaar Holding) and the Islamic Retail Bank (Ithmaar Bank) clearly demonstrate that efforts to turn the Group around are paying off, with both entities reporting increased profits.