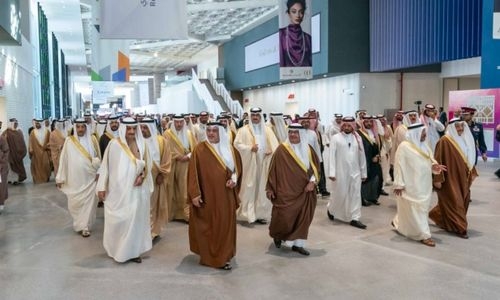 His Royal Highness highlighted that the Kingdom’s real estate sector continues to grow and attract investments in parallel with the launch of major development projects, which reflects the robust cross-sector development in the Kingdom. 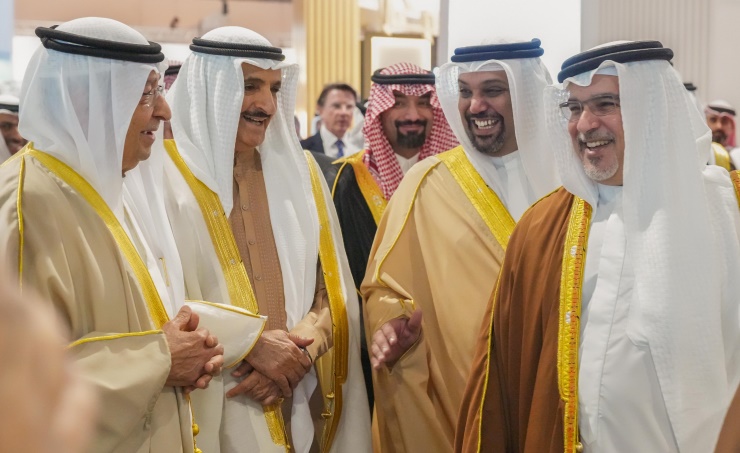 His Royal Highness affirmed the Kingdom's commitment to the continued efforts in adopting plans and initiatives that further investments, driven by the Kingdom's advanced regulations and vibrant private sector. 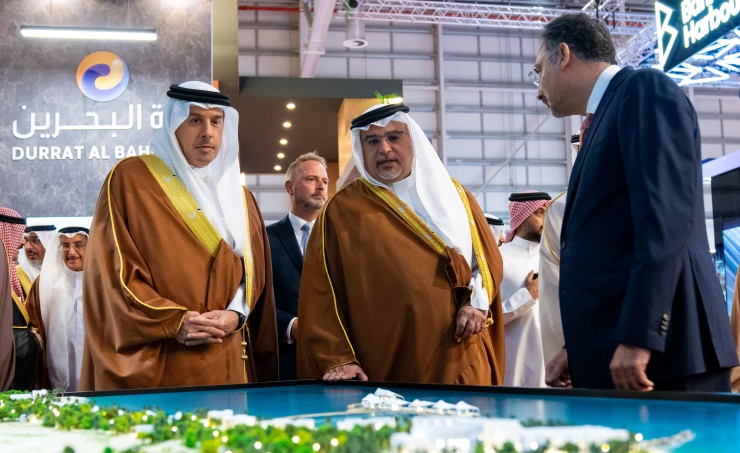 The President of the Survey and Land Registration Bureau (SLRB), Chairman of the Real Estate Regulatory Authority (RERA), and the Supreme Committee for Preparation and Organisation of Cityscape Bahrain 2022, HE Shaikh Salman bin Abdulla bin Hamad Al Khalifa, highlighted the success achieved by the exhibition, which is the largest real estate exhibition held in the Kingdom of Bahrain, featuring real estate projects worth BHD 893 million. 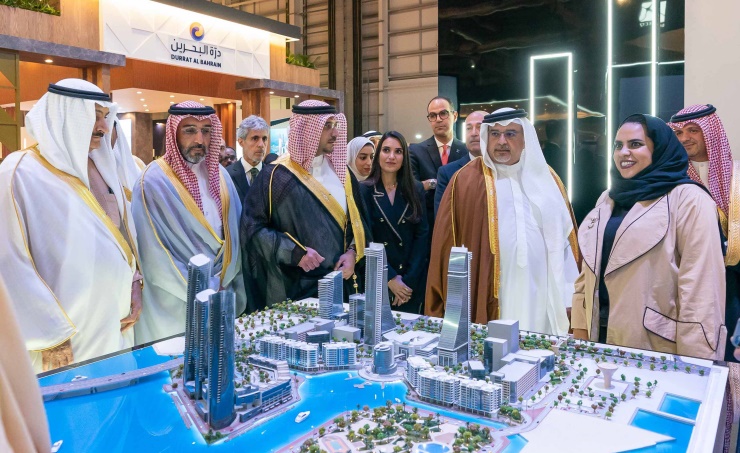 During the exhibition, seven major real estate projects were launched that will further enhance the real estate sector’s competitiveness, contributing to the development of the national economy, in line with the vision and aspirations of His Majesty the King.

HE Shaikh Salman noted the progress in the Kingdom’s comprehensive development, led by His Majesty the King, as well as government plans and initiatives, led by His Royal Highness the Crown Prince and Prime Minister.

His Excellency highlighted that the real estate sector is achieving balanced growth, while future plans are being developed to ensure Bahrain’s competitiveness and sustainable development, which will establish the Kingdom as an ideal destination for real estate investment in the long run.

ِA broad range of exhibitors will be participating in Cityscape Bahrain 2022 and showcasing dozens of large real estate projects comprised of 10,000 properties.