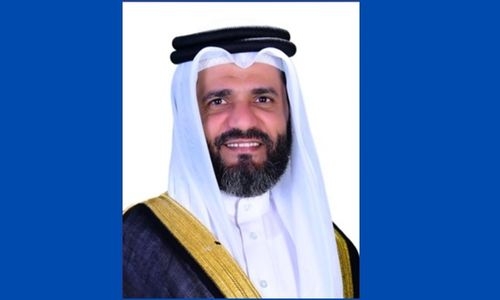 Director of the Holy Quran Affairs Directorate at JusticeIslamic Affairs and Endowments Ministry Shaikh Abdulla Abdul Aziz Al Omari said that a group of the Holy Quran memorizers is preparing to represent Bahrain in two international Quran competitions this month.

He added that the ministry had received invitations to participate in the 11th Kuwait International Prize for Memorizing the Holy Quran, and in the 62nd session of the Malaysian Holy Quran International Competition.

Shaikh Al Omari stressed that the ministry is keen to participate in international competitions, noting that it has developed a strategic plan to qualify and prepare the contestants internationally.

He stressed that this participation embodies the continuous support of His Majesty King Hamad bin Isa Al Khalifa, who pays special attention to the service of the Holy Qur’an.