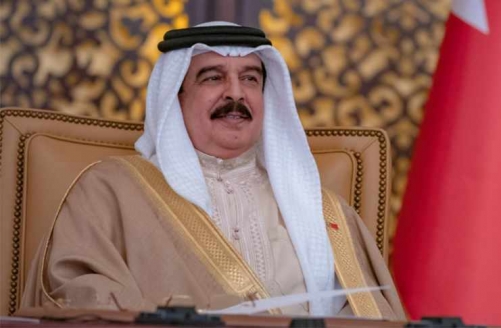 His Majesty King Hamad bin Isa Al Khalifa yesterday issued Royal Decree (42) of 2022, amending some provisions of Royal Decree (83) of 2020 on restructuring the Board of Directors of the Labour Market Regulatory Authority (LMRA).

Under the decree, Fatima Abdulghani Ismail shall be appointed as member of the Board of Directors of LMRA, instead of Maha Abdulhameed Mufeez, until the end of the term of the current board.

The Prime Minister and the Labour Minister, each in their capacity, shall implement the provisions of this decree, which takes immediate effect, and will be published in the Official Gazette.

The Minister of Industry and Commerce shall implement the provisions of this decree, which enters into force upon its publication in the Official Gazette.