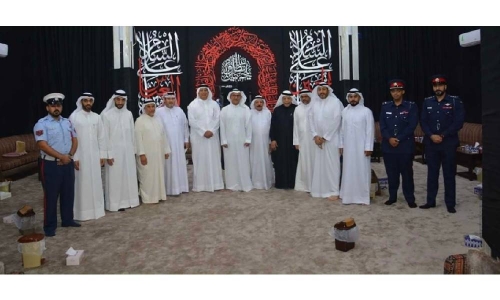 Mourners from all over Bahrain flocked together yesterday to commemorate Ashura, which falls on the tenth day of Muharram, the first month in the Islamic lunar calendar.

Husseini’s funerals commemorate the martyrdom of Imam Hussein and held mourning processions in several regions of the Kingdom.

The Ministry of Interior took care of security and traffic arrangements during processions to ensure smooth traffic and the safety of all road users. 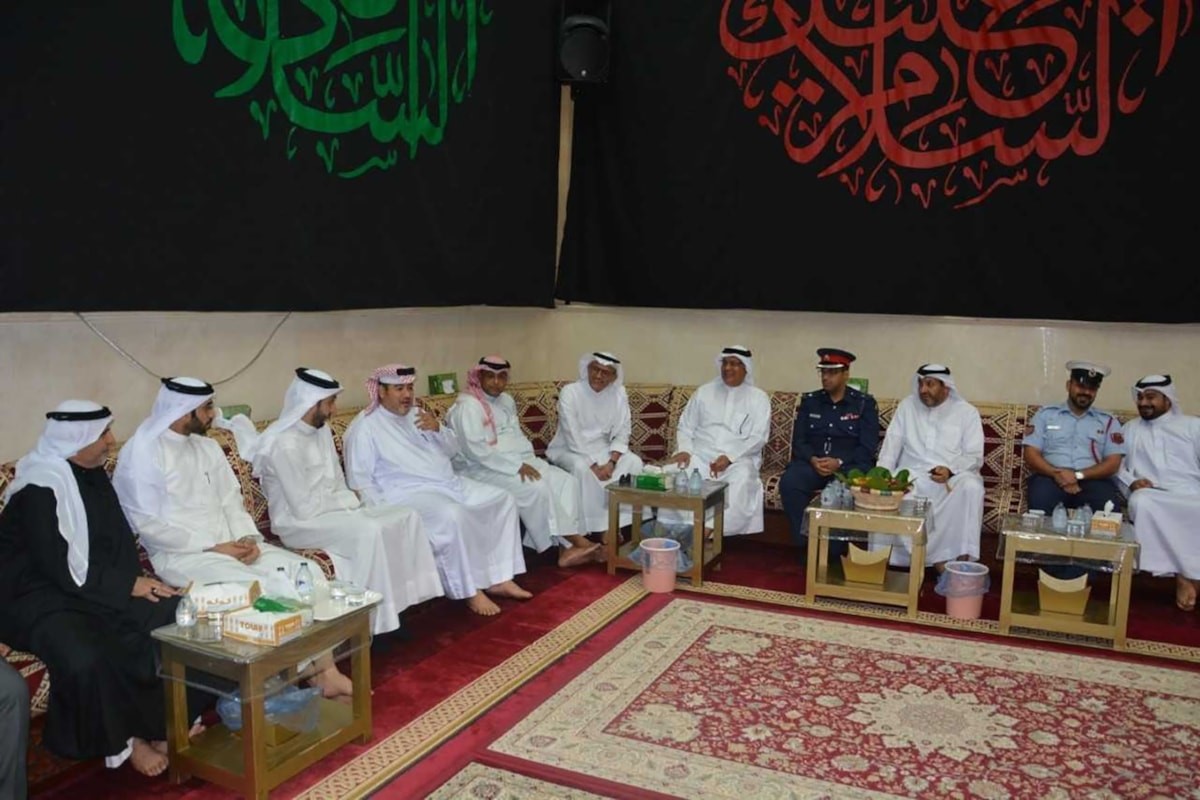 He said that the traffic arrangements were part of the directives of His Royal Highness Prince Salman bin Hamad Al Khalifa, the Crown Prince and Prime Minister, to provide a secure environment and the requirements for the success of the Ashura season.

Community Service Police were also working to ensure a safe atmosphere during the Ashura season. Officials said they are working to provide facilities and services to make the event successful and enhance public safety.

“We are working to provide services to mourners and carry out awareness campaigns.” 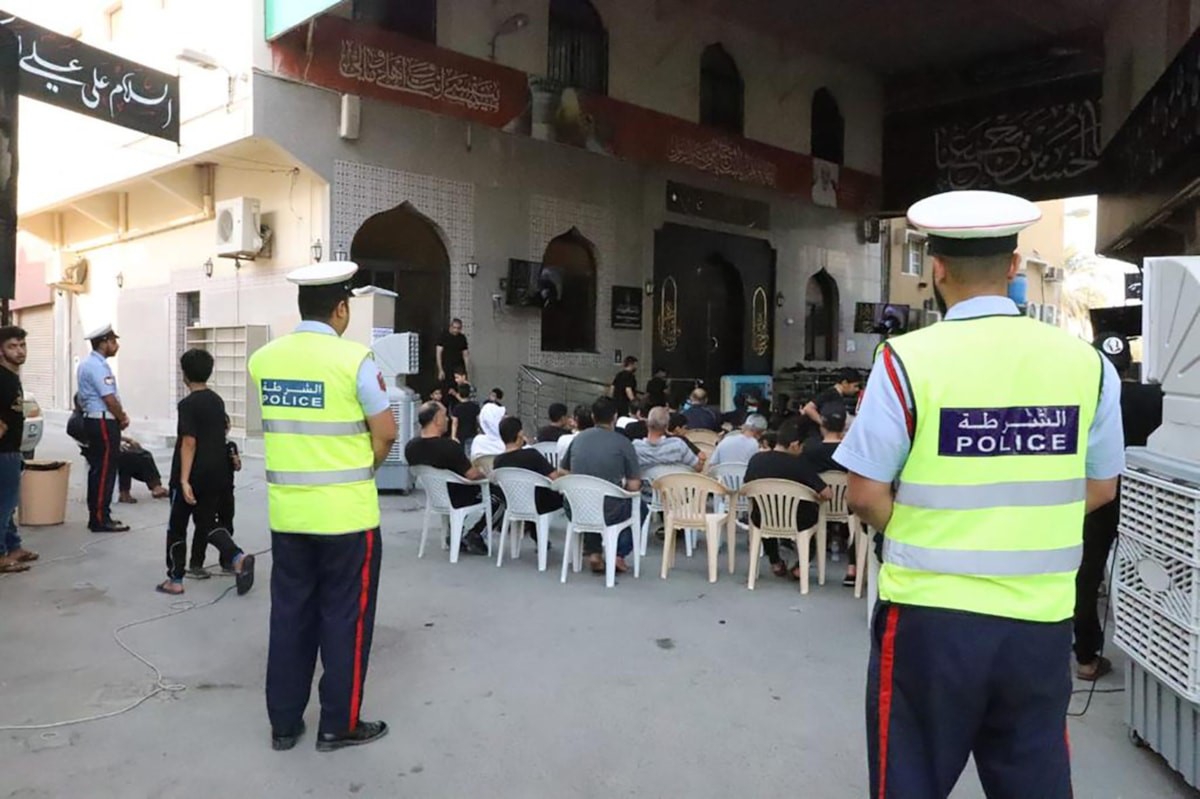 The governor commended the efforts of community centres’ managements and sub-committees to ensure trouble-free organisation of Ashura rituals, praising their cooperation and coordination with security and service authorities. 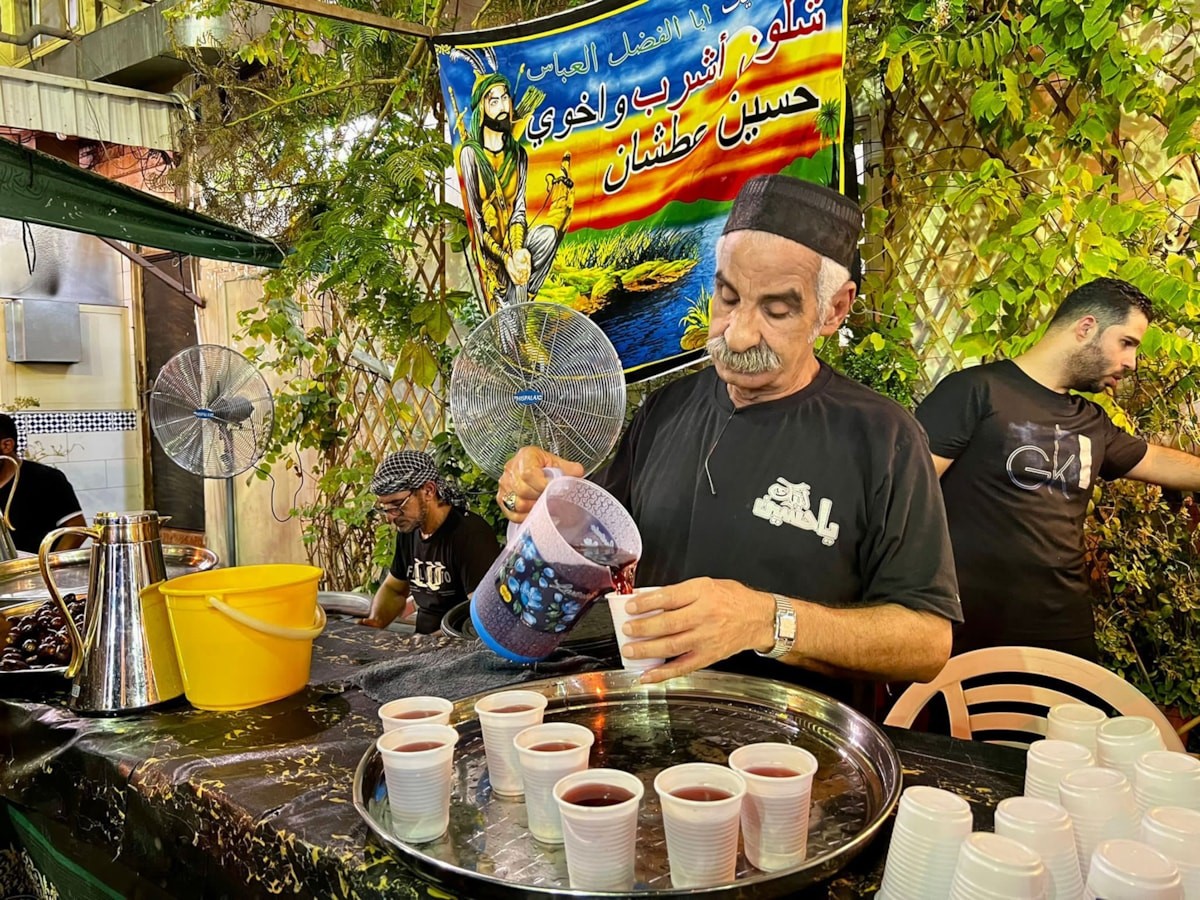 The governor indicated that in light of the high temperatures, the Northern Governorate had provided a number of volunteer paramedics with the support of a medical team for emergency cases and distributed 45,000 water bottles in cooperation with the Taj Medical Centre.

He also stressed ensuring food safety at community centres during the Commemoration. He also called on the management of community centres to register in the pilot programme, “Choose Your Doctor”, in coordination with the Supreme Council for Health.

Heads of community centres expressed thanks and appreciation to the Northern Governor and his deputy for their visit, wishing them many happy returns of the religious occasion.