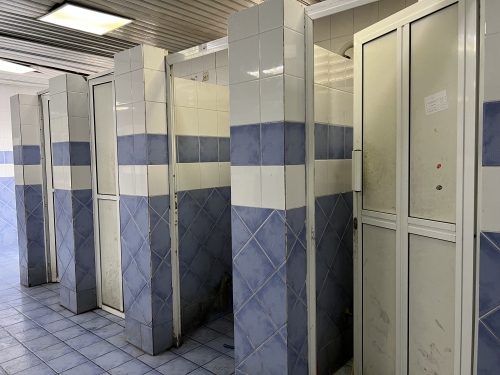 Caption: The existing toilet facility at the market
bahrain June 22, 2022

Only 10 toilets are available for over 4,000 labourers employed or associated with the Manama Central Market, said sources.

“We need the authorities to build more toilets here. There are two other toilet facilities here, but they remain closed,” a labourer at the vegetable and fruits selling area of the Central Market told The Daily Tribune.

“There are four more toilets in the area, but they are controlled by some private parties, who keep the keys with them,” he said. He said altogether there are over 4,000 labourers employed or associated with the market, “which is a huge number”.

“Most of us rush to the toilet facilities at the nearby mosque. But they are only open during prayer times.”

Workers at the vegetables and fruits selling area of Manama Central Market said the air-conditioning system needs an immediate repair. “There are many compressors, which are defunct. I request the authorities to immediately carry out the repair work or else it would be difficult to remain here amidst an intensifying summer,” a worker told The Daily Tribune.

Theft is very common within the market, a trader told The Daily Tribune. He said the authorities should implement a better sophisticated surveillance system along with a few security guards to avoid thefts. “This is the biggest market in the country and it demands a state-of-the-art surveillance system. We are hopeful that the authorities will take notice of our request.” 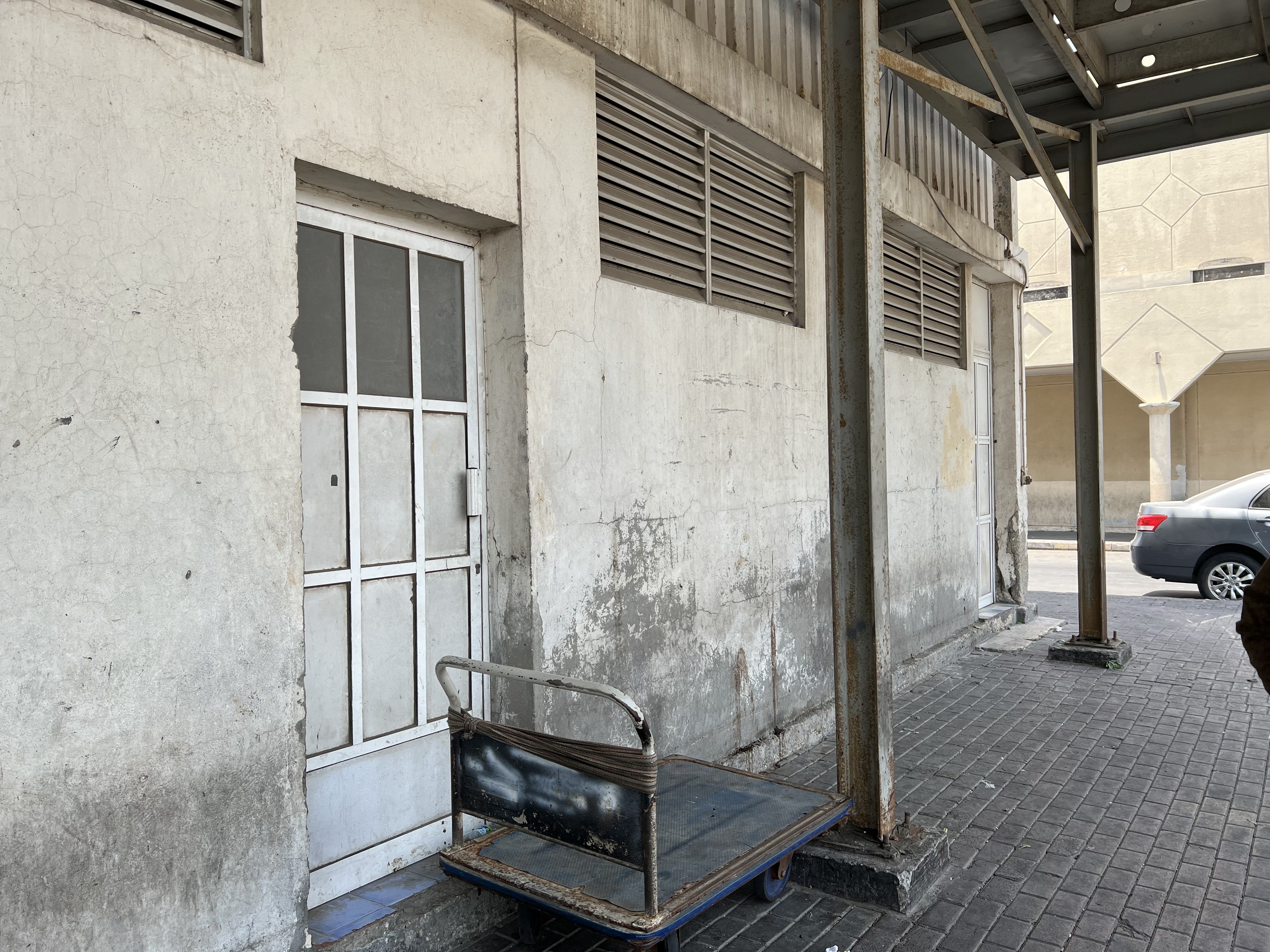 A toilet facility at the market, which has always remained locked