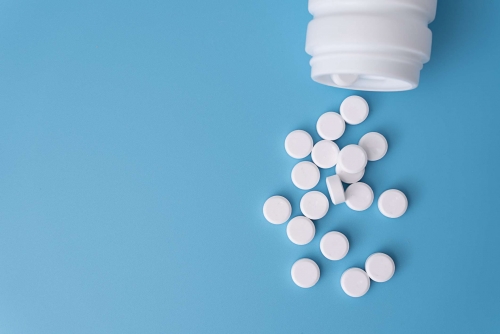 Three in the dock for smuggling drugs into Bahrain

The Police of the Narcotics Control Department of the General Department of Criminal Investigation and Evidence arrested them in cooperation with customs affairs. The arrests followed a tip-off from the Air Ports Customs Department on the arrival of the postal parcel through the airport.

Police then opened an investigation and tracked the suspects. Investigators took the first suspect into custody when he came to collect the parcel. Based on the information provided by the first suspect, police managed to identify and arrest the others involved.

The General Department of Investigation and Criminal Evidence said they took necessary legal measures to refer the case to the Public Prosecution.