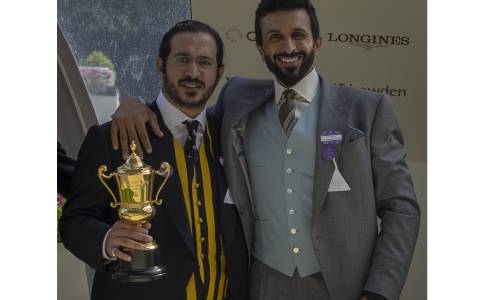 HH Shaikh Nasser bin Hamad Al Khalifa, Representative of HM the King for Humanitarian Works and Youth Affairs and President of the Supreme Council for Youth and Sports, affirmed that the Bahraini equestrian sport enjoys great support from HM King Hamad bin Isa Al Khalifa, the King of the Kingdom of Bahrain, stating that His Majesty’s sponsorship and backing has yielded many achievements at various international races, especially in the Royal Ascot International Festival.

Furthermore, HH Shaikh Nasser praised the interest of HRH Prince Salman bin Hamad Al Khalifa, Crown Prince and Prime Minister, in the equestrian sport, adding that it was crucial for bolstering the achievements of this sport. 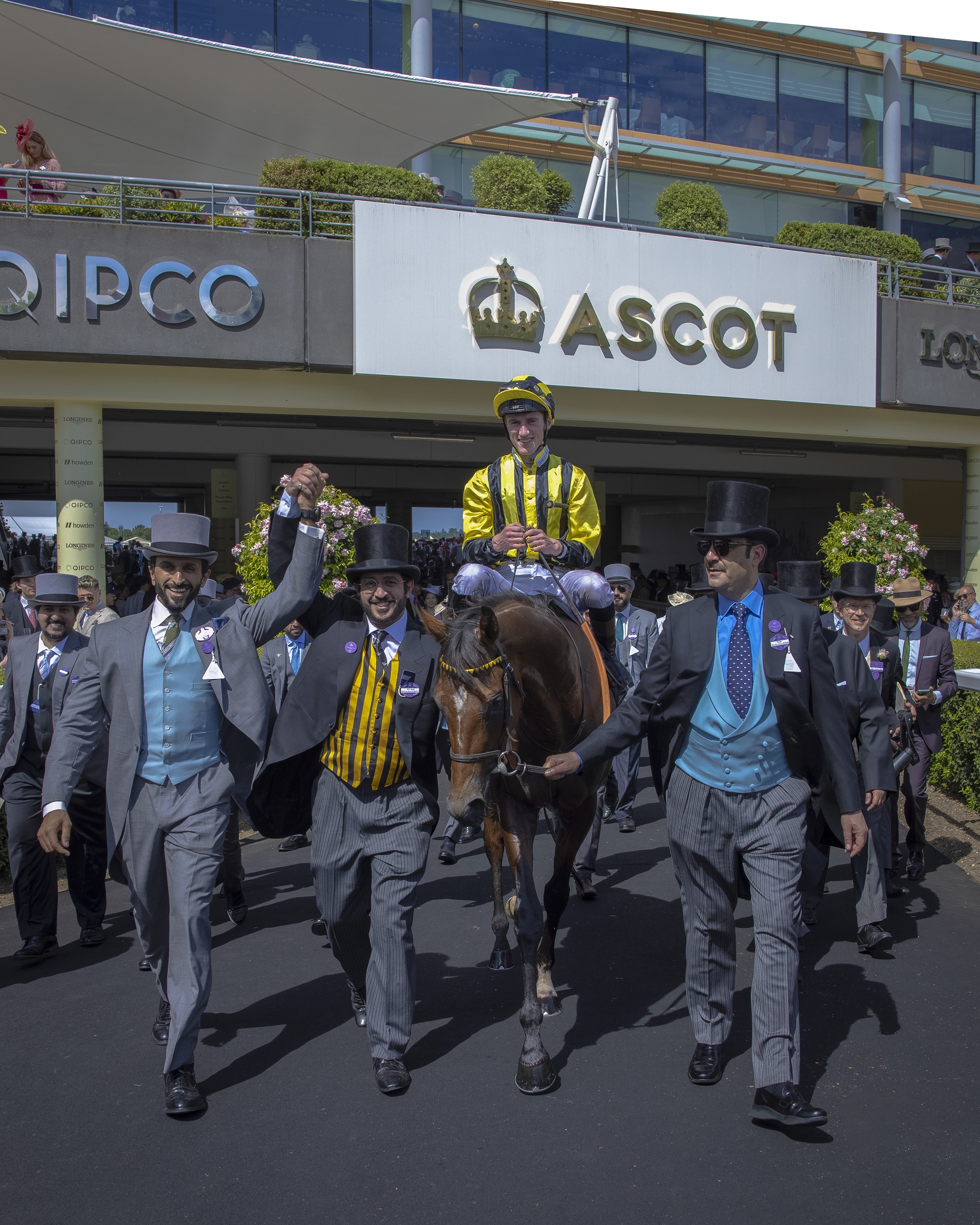 HH Shaikh Nasser’s remarks came after witnessing the horse “Eldar Eldarov”, owned by KHK Racing, finishes first in the Queen’s Vase race which took place at the Ascot racecourse as part of the Royal Ascot Festival, being held in the UK.

HH Shaikh Nasser bin Hamad Al Khalifa praised the accomplishment of Eldar Eldarov on the second day of the festival, stating that it’s a success that adds to the great results made by Bahrain at this prestigious event.

For his part, HH Shaikh Khalid bin Hamad Al Khalifa, First Deputy President of the Supreme Council for Youth and Sports, President of the General Sports Authority, and President of Bahrain Olympic Committee expressed his great pride in the honourable result of the horse Eldar Eldarov in this race, praising the strong level showcased by jockey David Egan who played a key role in this victory. His Highness also hailed trainer Roger Varian, whose efforts were crucial in preparing the horse ahead of the race.

Three in the dock for smuggling drugs into Bahrain