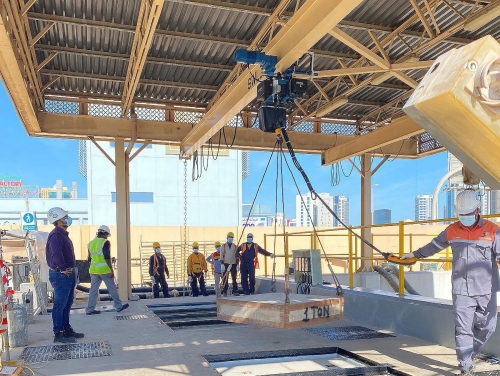 The Assistant Undersecretary for Sanitation at the Ministry of Works, Municipalities Affairs and Urban Planning, Fathi Abdullah Al-Farea, said the projects include the rehabilitation of 32 main and subsidiary pumping stations in various regions of Bahrain.

Al-Farea said that the project aims to raise the efficiency of the stations and ensure sustainability, limiting floods in areas as part of the sanitation efforts.

Tender and Auctions Board awarded the project to Al-Dur Contracting Company for Excavation and Building for BD 759,801.