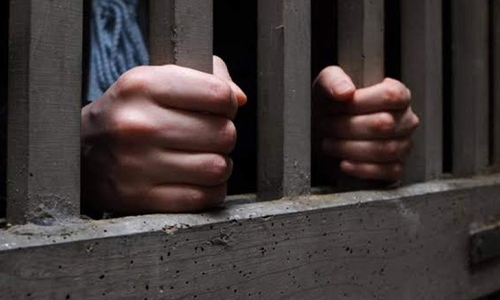 The High Criminal Court sentenced a Bahraini retiree accused of fraud to three years in jail. The defendant reportedly managed to con his friends out of more than BD100,000 after deceiving them that he was an expert in investing money in international bourses and several marine companies as well as foodstuff establishments.

The scam was discovered after the time to distribute incentives arrived as he informed them that he lost all the investments. The victims filed a complaint at the police.

“We used to meet him at a restaurant in Manama. He discussed with us his investments and his returns through investing in international bourses and foodstuff companies,” one of the victims told prosecutors. “He used special business terms. Thus, we trusted his expertise and we gave him money. He took from us initially BD2,000 from each one. He gave us BD500 as profits,” he added.

The defendant told prosecutors that the victims requested him to invest their money, adding that they voluntarily handed their cash to him. “I sent the money to Europe, however, I lost in trading stocks. I will return the money to them, but I need some time,” he said.