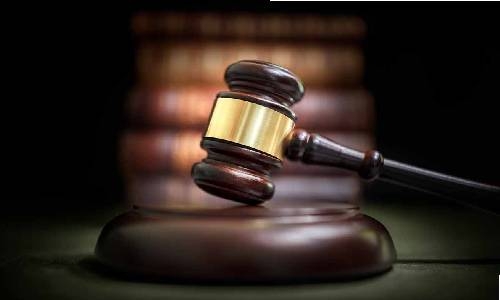 Public employee to be tried for disclosing company information

A senior manager serving at a state-owned company will face a trial over accusations of disclosing confidential information as well as forging a document belonging to a foreign bank.

In a statement, the Public Prosecution said that the suspect had intended to submit the fake document to a governmental agency.

The anti-corruption depatment at the Ministry of Interior received a tip-off revealing that one of the employees who are serving at one of the national companies uncovered serious secrets and counterfeited documents to accomplish personal benefits.

He was reportedly abetted by one of his former colleagues at the company as well as another man, whom he owned a private company that was doing business with the public company. The two defendants, including the Public employee, have been questioned.

Both of them have admitted to the charges levelled against them, and they will be tried before the High Criminal Court.

Bahrain-Jordan talks on fight against poverty in Arab world

Bejeweled Mughal-era glasses expected to fetch up to $3.5 million at auction