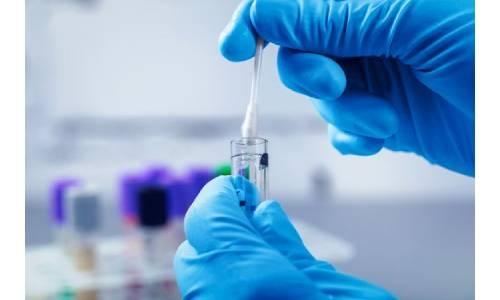 Six members of the same family turned positive in COVID-19 tests, which the Health Ministry’s contact tracing data found was from an eight-year-old child.

Those who tested positive include the child’s father, husband of an aunt and a cousin.

The details are according to the weekly contact tracing data released by the ministry.

The average number of cases during the week edged up to 68 from 67 reported last week.

The contact tracing data revealed that a four-member family in two households contracted the virus from a 15-year-old girl and her brother.

In another incident, a 22-year-old woman passed on the infection to her mother and siblings, resulting in a total of four positive cases in the same household.

In total, contact tracing during the period traced 122 close contacts.

Forty of the cases are travel-related, and 434 are local cases.