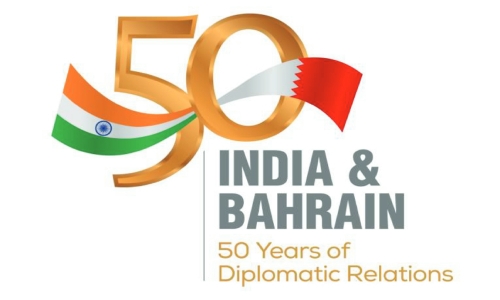 The Bahrain Authority for Culture and Antiquities (BACA), in collaboration with the Ministry of Foreign Affairs, Embassy of India and the Indian community, is organising week-long celebrations from tomorrow to October 19 at the ‘Little India in Bahrain’ near Bab al Bahrain.

They are part of year-long Golden Jubilee celebrations on the establishment of diplomatic relations between India and the Kingdom of Bahrain.

The diplomatic relations were established on 12 October 1971. The activities include cultural events by Indian and Bahraini artists, handicraft, cuisine and seminars/webinars.

The introduction of the programme was made at a press conference held yesterday at the National Museum. The following are among the programme’s detailed itinerary: