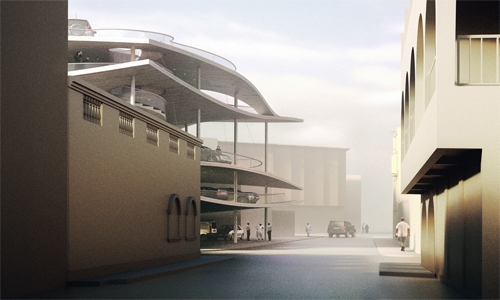 Muharraq, the third-largest city of Bahrain and well known for its legacy, is getting its legend updated by world-renowned architects with several new structures designed.

The latest in this line and gained the attention of foreign press are the four spectacular car parks designed by Christian Kerez. The structures, part of a project reviving the past glory of Muharraq, are nearing their completion.

The structures, according to ArchDaily, is not envisioned as just a car storage space but as a public space featuring curved slabs forming a continuous transition from one level to the other, creating a constantly changing spatial experience.

The structures are part of the Pearl Path project, which aims at creating public spaces to accompany the preservation and restoration of the built heritage of Muharraq.

Christian Kerez, in collaboration with Arsenals Engineering, is materialising the project, which, according to Bahrain Authority for Culture and Antiquities, will provide city residents with free parking and paid parking for visitors. Each floor of the new parking lot has a different shape and design, giving each floor a distinct character.

ArchDaily points out that the four structures follow the same concept, where slabs change from concave to convex, touching each other and creating a continuous spatial transition.

The driving sequence beings with “a sculptural tube-like extension of the lowest point of the slab, followed by an opening in the corner of the following floor, and this spatial gesture is repeated on the subsequent floors.” A visitor centre, a pedestrian bridge, public spaces, a gateway to the path and redevelopment of the oldest market are also part of the Pearl Path project.

Siyadi and Murad complexes are the essential components of the northern section of the pearling path. Murad’s House will be rehabilitated into a guest house open to visitors to the city while preserving Murad’s Majlis as a family council.

The facade of the Siyadi House will be developed to highlight the traditional architecture and will remain inhabited by members of the Siyadi family. Anne Holtrop is also handling the construction of Kayseri Market.

Public squares of the path and pedestrian bridge are taken care of by Kirsten Gers Dabid and Severn Office. The 3.5-kilometre trail connects many urban components of the pearling path that winds through the narrow allies of the ancient Muharraq, private lighting elements, and 16 public spaces designed by Kirsten Gers.

Valerio Olgiati is the architect of the visitor centre of the pearling path, which includes the ruins of the Yusef Ali Fakhro architecture, a historic building from the 1930s. The centre targets a wide segment of the public and will serve as a community centre. 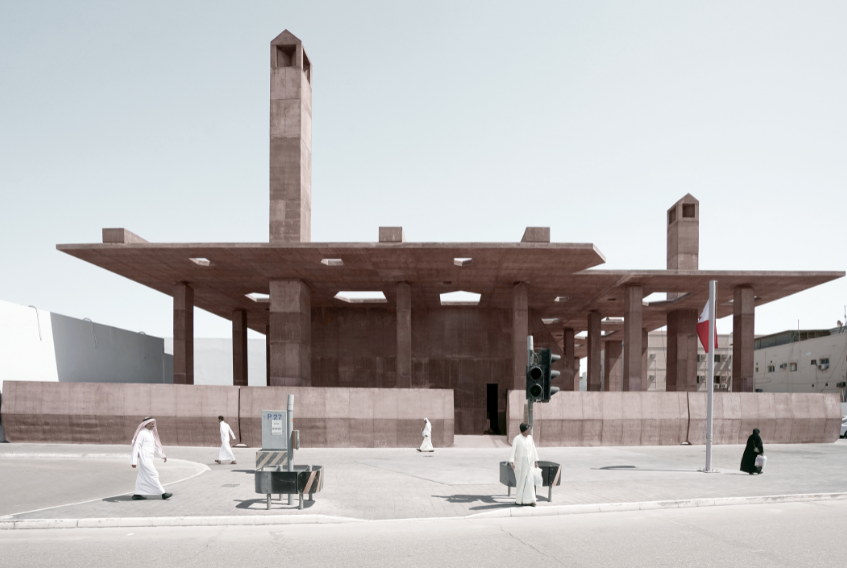 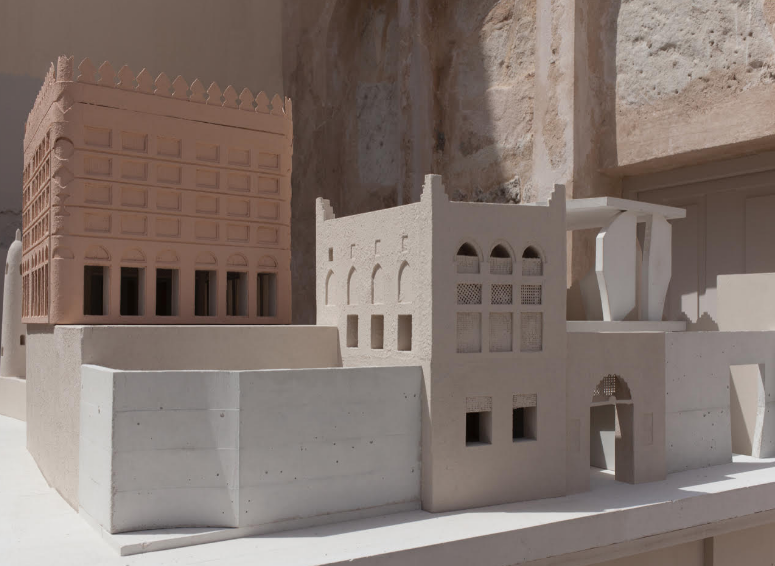 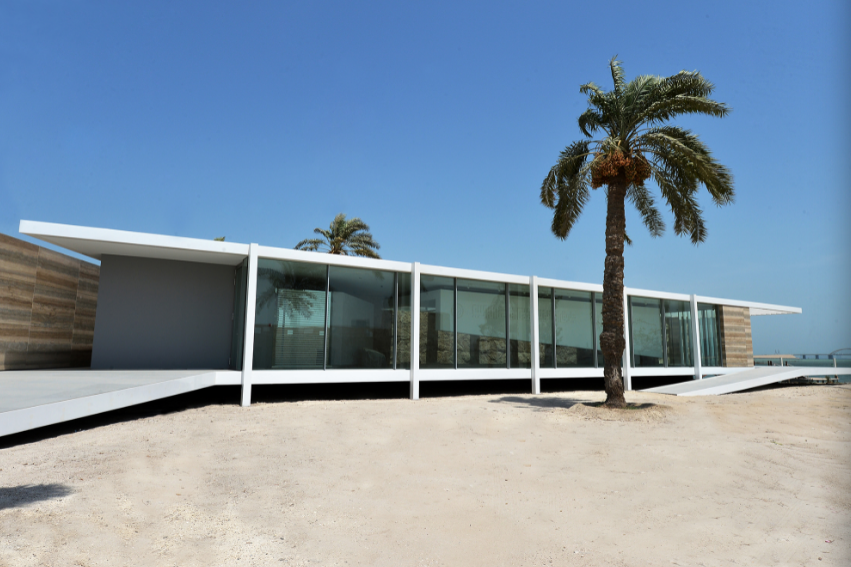 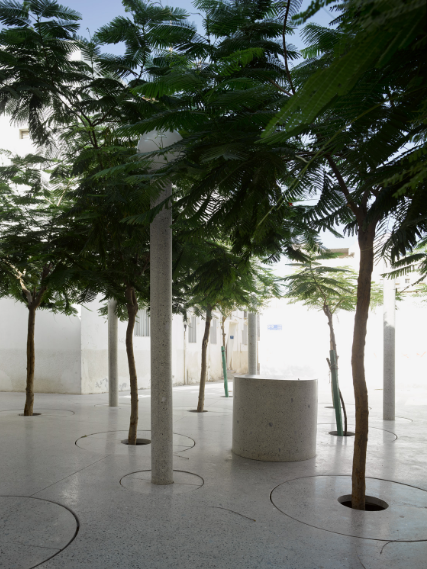