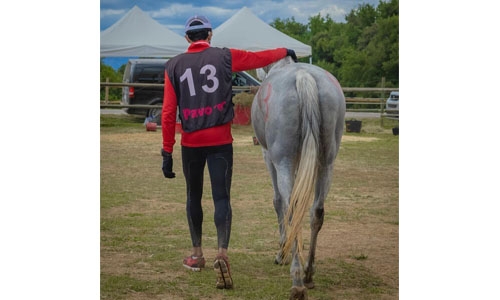 As congratulations continue to pour in from all corners of Bahrain for winning the 120 km race in Spain, His Highness Shaikh Nasser bin Hamad Al Khalifa has dropped a soul searching picture on his Instagram account, gaining tonnes of likes and shares.

The captivatingly beautiful picture shows Shaikh Nasser walking his horse along green grass against the backdrop of deep green trees on a sunny day. The picture went viral within minutes of dropping, raking in more than 12,000 likes and shares at the time of writing this article. Along with the picture, Shaikh Nasser also dropped some intriguing rhetoric questions. 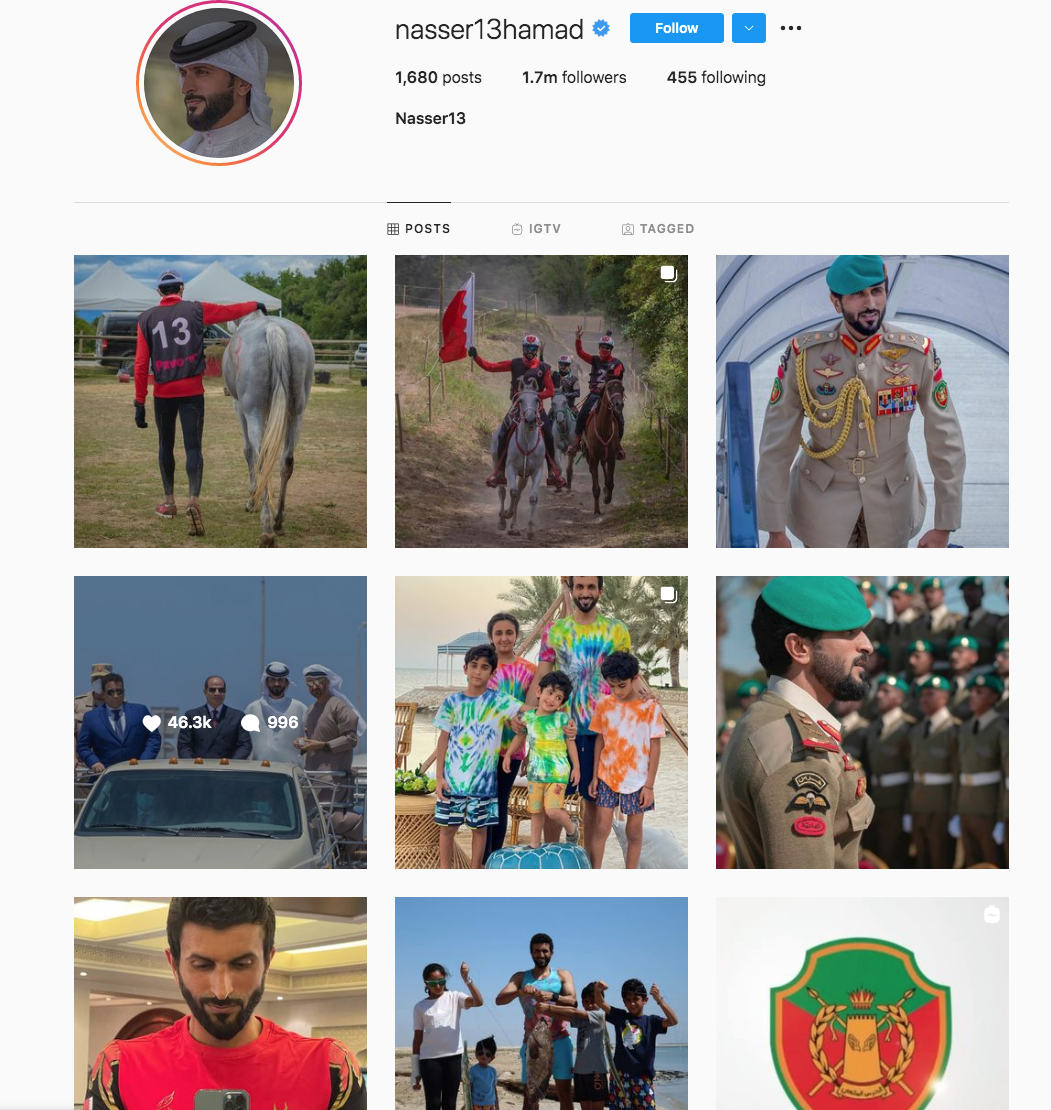 However, if one manages to scroll down a bit, there are also several other posts with exciting pictures. Shaikh Nasser has several engaging pictures on his Instagram account, giving his followers a rare glimpse into the active life he is leading.

HH Shaikh Nasser bin Hamad Al Khalifa made history in Spain by winning the 120-kilometre race of the Spain International Endurance Championship with a new time record as the Royal Endurance Team swept all the podium places.