Action taken against organisers, participants for illegal gatherings in Bahrain | THE DAILY TRIBUNE | KINGDOM OF BAHRAIN 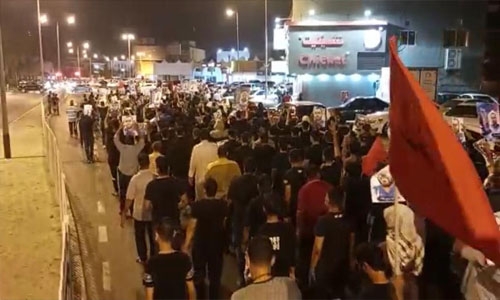 Action taken against organisers, participants for illegal gatherings in Bahrain

Legal actions are taken against several people yesterday for organising and taking part in gatherings that broke all COVID-19 restrictions in place to battle the deadly COVID-19 outbreak in the Kingdom.

“We had summoned all those who took part and organised the gathering,” said the Deputy Chief. 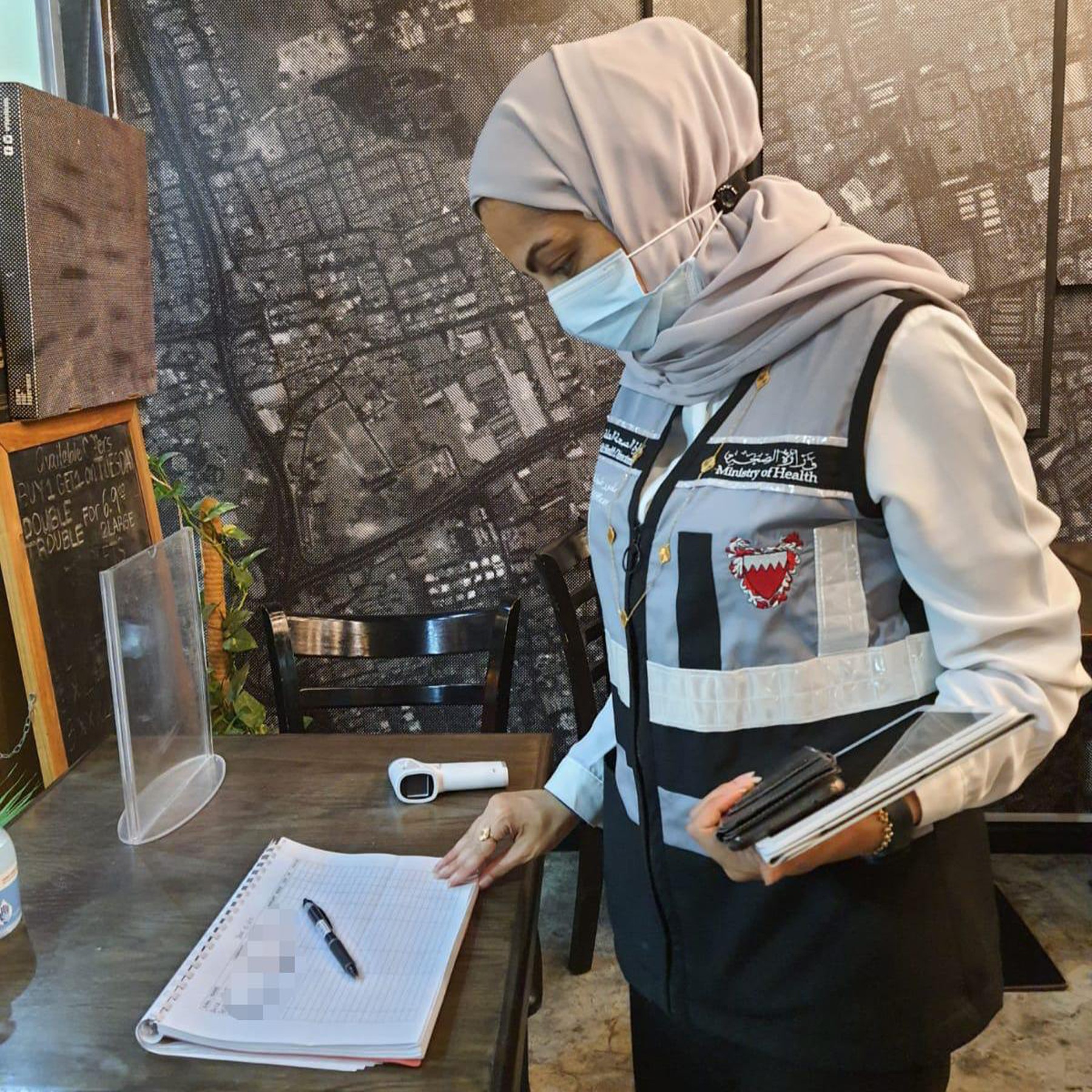 The Public Security Deputy Chief stressed the need to respond to these inciting call, as it represents a breach of security and a threat to civil peace. In a separate statement, Health Ministry announced taking actions against 57 restaurants for COVID-19 violations after inspecting 193 restaurants and cafes on Thursday.

Judicial officers took legal actions against violators and alerted several stores of their faults, which the owners corrected immediately.