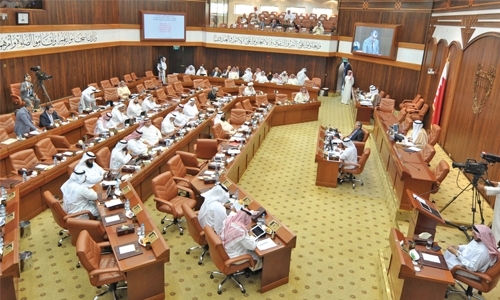 The House of Representatives rejected a bill submitted by the Shura Council that aims to increase the amount of candidacy fee for parliamentary elections from BD200 to BD400.

The deputies also unanimously agreed to reject a consultative bill amending some provisions of the municipal councils election system, which includes specifying the duration of candidacy for municipal elections to be three days and increasing the nomination fee from BD50 to BD200.

Representative Hamad Al Kooheji commented on the law submitted by the Shura Council: “I am surprised to see some members of the Shura Council look at financial matters without any consideration, and the elections are an important part of His Majesty’s reform project. HM the King and the democratic process are greater than any amount.