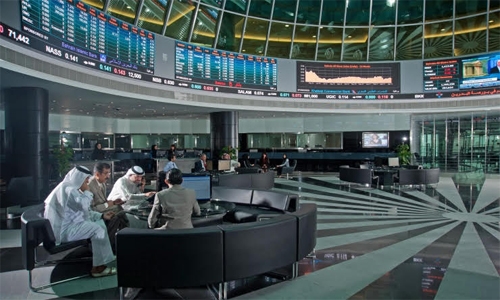 Bahrain will celebrate today the centennial of the first bank in the country, under the patronage of His Royal Highness Prime Minister Prince Khalifa bin Salman Al Khalifa.

The banking sector has a great importance in the kingdom in addition to its historical depth, which goes back as early as before the 1920’s. The sector represents one of the pillars of Bahrain’s strategy to diversify sources of revenues and broaden the scope of economic activities.