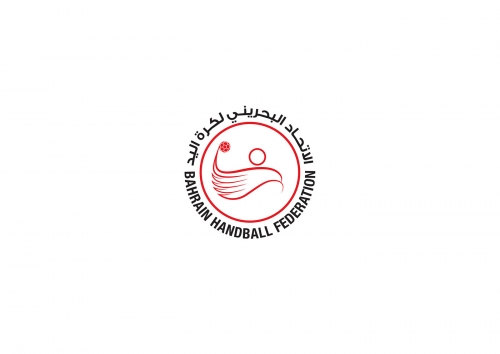 The deal extends for a full year and is renewable. It includes having the KHK Sports and Brave Combat Federation logos on the front of the national team’s jerseys for their upcoming tournaments, starting with the world championships taking place in January of 2021 in Egypt.

Isa expressed his sincere thanks and appreciation to Supreme Council for Youth and Sports first vice-chairman and Bahrain Olympic Committee president His Highness Shaikh Khalid bin Hamad Al Khalifa for his prominent role in supporting the youth and sports movement in the Kingdom.

The BHA chief said that the federation and its board are proud of the partnership with KHK Sports, and stressed that it will have a positive impact on handball in Bahrain. For his part, Shahid, who is also the chairman of Brave CF, said that the agreement comes as a translation of the goals set by HH Shaikh Khalid, to support all sports in Bahrain and contribute to raising the technical levels of all parties involved.

He added that the BHA is one of the Kingdom’s most distinguished and accomplished federations, and its results are clear at the regional, continental, and international levels. Also present at yesterday’s signing were KHK Sports officials, BHA officials and national team players.

BOC partners with Spain to boost sports in the Kingdom