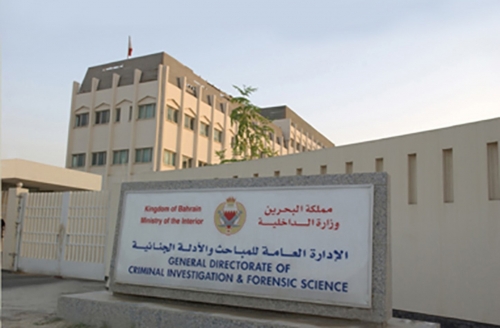 The Director-General of the General Department of Investigations and Forensic Evidence stated that in the context of law enforcement and crime-fighting, the anti-drug police arrested 3 persons, between the ages of 30 and 41, for promoting narcotic substances.

He explained that after the administration received information in this regard, search, investigation, and information gathering operations were carried out, which resulted in the identification of the aforementioned and arresting them red-handed and in possession of an amount of narcotic heroin, worth about 25 thousand dinars.
The Director-General of the General Department of Investigation and Criminal Evidence indicated that the seizures were seized, and legal measures were taken in preparation for referring the case to the Public Prosecution.