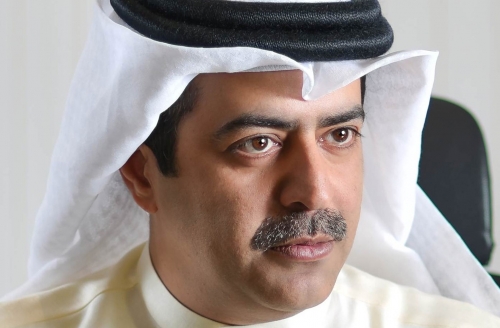 The Labour Market Regulatory Authority (LMRA) has begun to intensify inspection campaigns on Flexi Permit holders to ensure that they do not work in jobs that require a professional licence, LMRA CEO Ausamah Al Absi said yesterday. The inspections are in the implementation of the directives of the Cabinet and the decisions of the Coordination Committee, headed by His Royal Highness the Crown Prince.

The LMRA chief said that the authority has developed a comprehensive and integrated plan to intensify its inspections on Flexi Permit holders, with the aim of ensuring that they do not carry out activities that the permit does not authorise them to undertake.

He explained that the Flexi Permit does not allow its holder to carry out activities in various fields, including, but not limited to, the educational, engineering, medical, and taxi service sectors, which require a licence from the competent authority. The LMRA CEO Indicated that appropriate legal procedures will be taken against whoever is caught in violation of the law.

It should be noted that the number of Flexi workers whose permits have been cancelled over the past three years since its launch has reached approximately 1,170. The LMRA chief further explained that Flexi Permit holders are also not allowed to own a Commercial Registration (CR).

He added that those who do will be invited to correct their status within six months, and they will have to choose between keeping the Flexi Permit or their CR. The LMRA CEO pointed out that the authority is keen to direct Flexi Permit holders to the correct authorities, should they need a professional licence to carry out their work. He added that the LMRA is implementing these regulatory policies in a way that preserves the labour market’s flexibility, fairness, competitiveness, and sustainability, and in contributing to enhancing