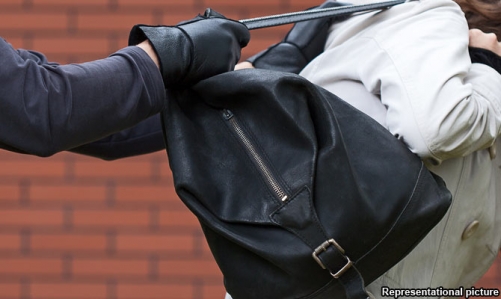 Two men have been arrested for forced robbery. The Criminal Investigation and Forensic Science director-general said that the pair, aged 21 and 30, stole a bag from a woman while she was walking in Seef. He said that an investigation into the case led to identifying and arresting the suspects and the bag was confiscated from them within a half-hour of the case being reported. Legal proceedings are being taken to refer the case to the Public Prosecution.