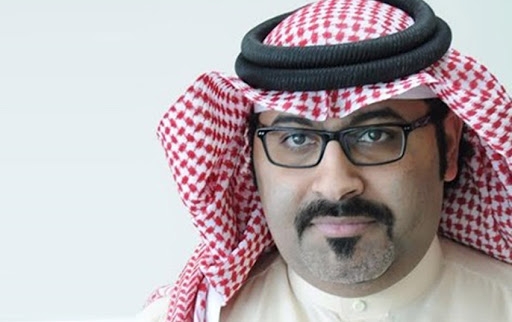 More than 500,000 posts have been published by students online during live distance-learning sessions, reflecting their regular participation, the Ministry of Education said yesterday. Education Ministry Resources and Services undersecretary Dr. Mohammed Mubarak Juma’a revealed that the posts were made on the Microsoft Teams platform, and that they affirm the success of the virtual classes implemented by the Ministry. Dr. Juma’a cited the participation of more than 90 per cent of third intermediate and secondary school students in live lessons.

He stressed that the success of the project, launched as per a decision by the Government Executive Committee, chaired by His Royal Highness Prince Salman bin Hamad Al Khalifa, the Crown Prince, Deputy Supreme Commander and First Deputy Prime Minister, was the fruitful outcome of the concerted efforts exerted by the Education Ministry’s sectors and staff. He noted that the implementation of the project did not require any external assistance, except for the on-going partnership with Microsoft.

He indicated that the Education Ministry’s internal work team and the Information Systems Directorate had created the web page and distributed the students according to the virtual classes. He added that the Curriculum Directorate had also provided the lessons and selected the best teachers who had been trained to use the platform. The undersecretary extended his thanks and appreciation to the Education Ministry’s work team, who prepared well for the project’s implementation, as well as to the teachers, presenters, reserves and moderators, for carrying out their duties of delivering live lessons to students. He also paid tribute to the students and their parents for their keenness to ensure the continuity of learning.

Dr. Juma’a also hailed the existing partnership with the Information and e-Government Authority (iGA) through the educational portal Edunet, which is increasingly used by teachers, students and parents. Meanwhile, Education Ministry Planning and Information assistant undersecretary Nawal Al Khater asserted that the number of users of Edunet has increased remarkably during the suspension of studying. She pointed out that, according to Google Analytics, a total of 477,012 unique users had entered Edunet in the onemonth period from March 14 to April 14.

She added that Edunet contains 408,000 digital materials, including 151,000 activities, 60,000 discussions, 74,000 lessons and 124,000 enriching materials prepared by teachers since February. Al Khater noted that Edunet, which was launched in 2015, is within the Education Ministry’s digital empowerment programme, and provides a variety of services to schools.