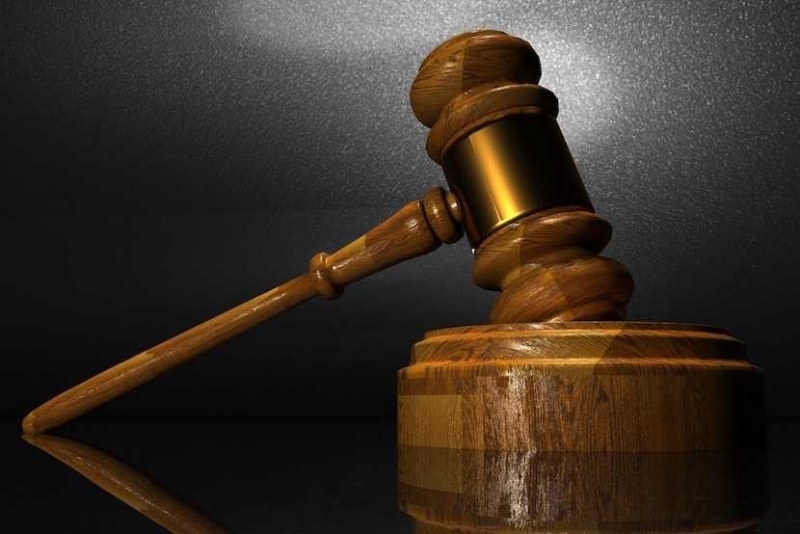 The High Criminal Court has awarded a five-year jail term and a fine of BD10,000 to a public sector employee accused of leaking confidential records of people seeking loans to the employees of a bank. The court awarded a oneyear jail term each to two of the bank’s employees while acquitting a female employee for lack of evidence.

The public employee also reportedly demanded BD10,000 at a later stage for his work. The bank’s employees faced charges of bribing a public employee, while the latter for violating his authorities.